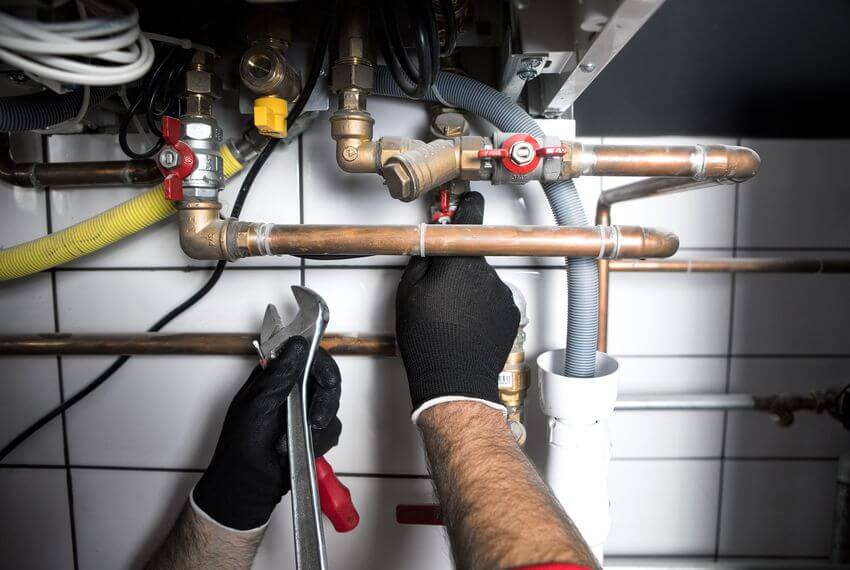 In an economy where most industries are suffering a labor shortage, the skilled trades are still one of the hardest jobs to fill in the U.S. (2017 Staffing Manpower Census). A combination of retiring baby boomers and a lack of young workers entering the trades has placed a significant strain on the workforce, resulting in high wages and strong growth projections for occupations that typically require an apprenticeship. Example occupations that require advanced training include plumbers/pipefitters, carpenters, electricians, and steelworkers. Since 2014, 1.5 million workers have retired from the trades as a result of the outgoing baby boomer population. The average age of today’s trades worker is over 50 years old!

Faced with a labor shortage, the wages and projected career growth for licensed plumbers remains very strong, especially in Montana. According to the US Bureau of Labor Statistics (2017), the mean wages for plumbers was $57,070 per year, with the top 10 percent earning $91,810! The projected rate of employment growth for plumbers was 15.6% – the highest among occupations typically requiring an apprenticeship and higher than most major occupational groups in general.

In order to combat a stagnant labor market, Williams offers competitive wages, clearly defined career ladders, and is a frequent participant in career fairs and trade shows all over the state. In addition, we are currently piloting a High School Pre-Apprentice program with Bozeman High – see the blog post here!