Today, Williams is one the largest job-creators in Montana. But when Ken Williams founded this company in 1979, Williams was a one-man operation with a simple mission: to serve the Gallatin Valley with quality plumbing and a commitment to building relationships.

In the early 80s, Ken grew his company to a reliable fleet of plumbers. Their brown Datsuns became a familiar presence around Bozeman. In 1984, Williams Plumbing became an incorporated business. The company’s culture was defined by his favorite adage: Catch people doing things right. 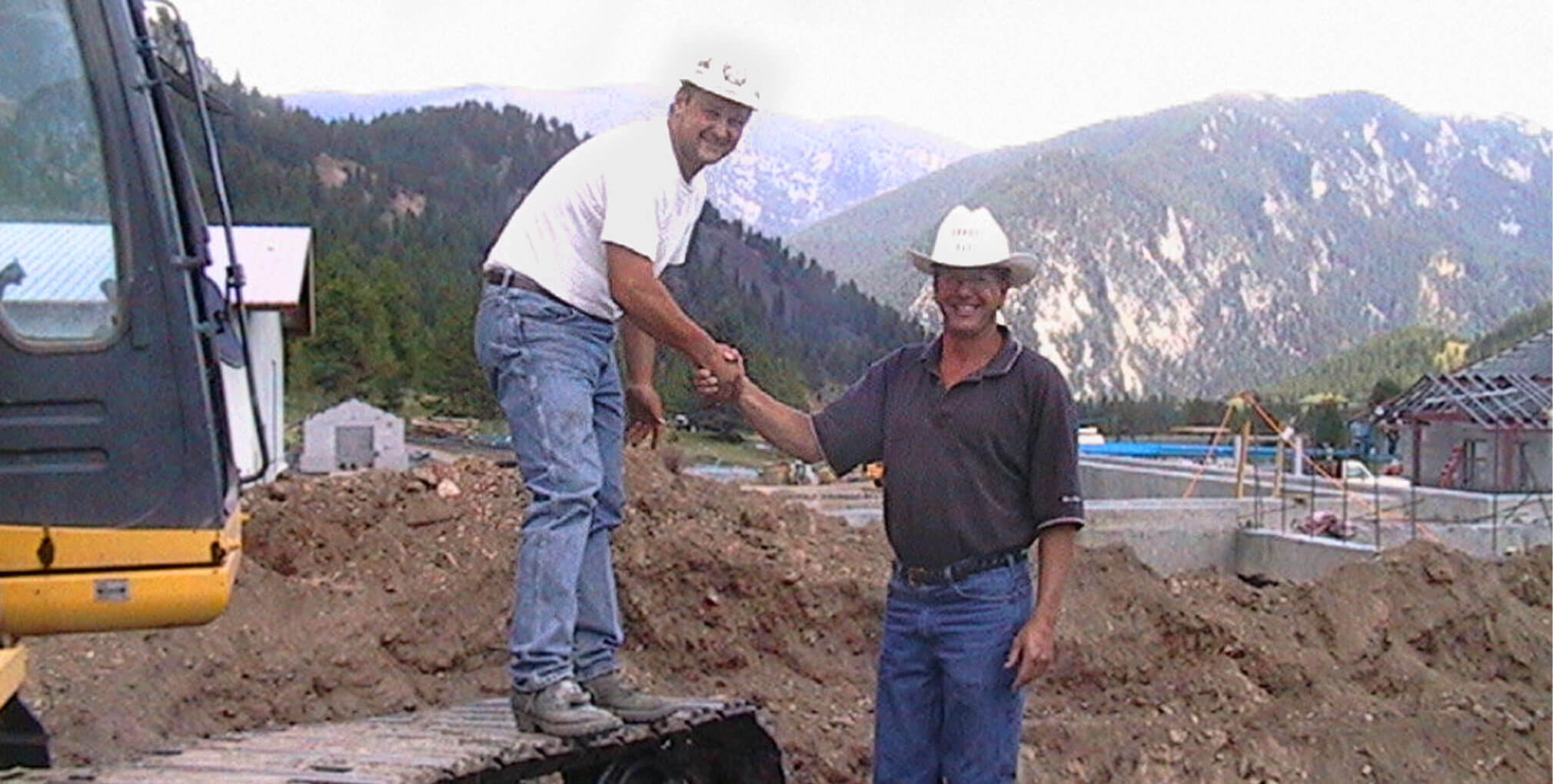 The following two decades were a period of remarkable growth. By the 1990s, Williams had grown so integral to the Montana community that new industry opportunities emerged. Williams Civil Construction formed in 1995; the heating division formed two years later. Both divisions became go-to resources for commercial and residential properties across Montana. Just a few years into the 21st century, Williams’ collective workforce — now including plumbers, technicians, foremen, superintendents, and engineers — now boasted over 350 employees.

Then came the Great Recession. The trades were hit hard — very hard. It was our company’s biggest challenge yet. But every division dug in and stayed the course the best it could. It was a mentality of grit and determination: if we could survive this, we could survive anything. When the Bakken Boom in North Dakota led to our first out-of-state opportunities, our determination proved worth it. Williams emerged battle-tested and recession-proof.

In the past decade, Williams has become the Northwest’s largest plumbing and civil contractor. Almost every year has brought new records in project size and bonding. In an industry slow to adopt new workflows, we’ve leveraged cutting-edge technologies such as BIM and VDC, placing Williams at the forefront of the trades. In 2020, we merged with Harvey’s, bringing their talented team of plumbers and engineers under the same roof. Our offices now serve Bozeman, Big Sky, Billings, Missoula, Great Falls, and North Dakota. Ken’s one-man mission has become a regional powerhouse.

None of this would have been possible without maintaining our commitment to quality service and relationships. As we plan for the next four decades of business, we’ll do it by following Ken’s adage: Catch people doing things right.